Southwest Florida’s leading magazine for home and design trends and ideas features Miromar Lakes, Florida as one of its premier neighborhoods. Check out this beautiful community’s featured video, compliments of Jennifer Springer.

This special publication is created with Southwest Florida’s residents in mind. It mails every two months and focuses on luxury living, building, decorating, and furniture. The online version became available in May 2013. Check in regularly to view the latest edition! 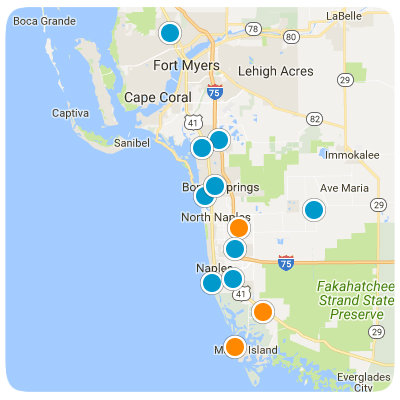 About The Orchid Group